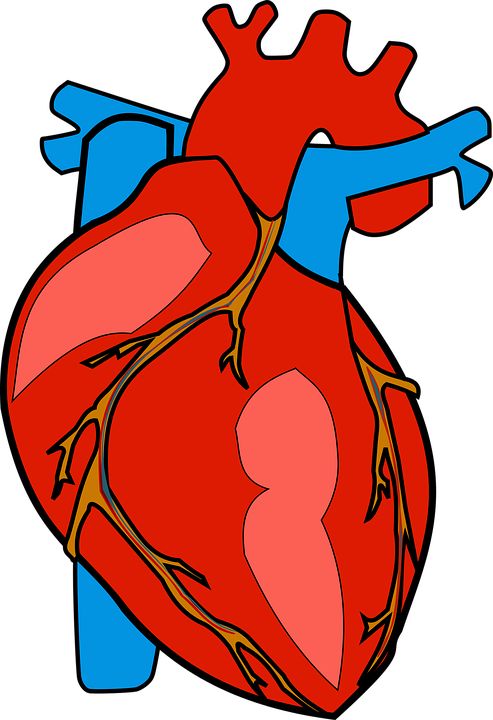 Many studies have illustrated that long chain omega 3 fatty acids, such as alpha linolenic acid (ALA), eicosapentaenoic acid (EPA) and docosahexaenoic acid (DHA), work synergistically with gamma linoleic acid (GLA), and other polyunsaturates and monounsaturates to balance the body’s lipoprotein content and protect against LDL oxidation. Long chain DHA and EPA are of course found in fish oil and other marine sources, but can also be converted from ALA contained in seeds like walnuts, cruciferous vegetables, flax and chia seeds. GLA is found in green leafy vegetables, spirulina, borage and evening primrose. The optimal mix of lipids in the diet, as published in the Journal of the American Medical Association (JAMA), is about 10% saturates, and equal amounts of omega 3 to omega 6 oils. Cardiovascular-healthy omega 6 oils are typically derived from nuts, sesame and sunflower seeds, olives and canola.

A newer source of DHA comes from microalgae, Crypthecodinium cohnii, and Schizochytrium spp. According to Edward Nelson, MD, vice president of medical research for omega 3 brand life’sDHA, “life’sDHA has the advantage of being a renewable source of long chain omega 3 fatty acids without the saturated fat and mercury found in fish.” Algal DHA readily converts to EPA in the body15,16. In fact, in a randomized, placebo-controlled 2006 study published in the Journal of the American College of Nutrition, 116 coronary artery disease patients took either 1000 mg DHA alone or 1252 mg DHA+EPA for 8 weeks. The DHA group experienced reductions of nearly 22% triglycerides, while the DHA+EPA group experienced 18% triglyceride reduction17.

Coenzyme Q10 (CoQ10), manufactured in healthy cells and present in some foods, has been linked to improved heart muscle performance, improved pulmonary capacity and lower hypertension18. CoQ10 cycles between ubi­quinone and ubiquinol in the body in its oxidized and reduced states. This electron-ex­changing process has been specifically beneficial in preventing LDL oxidation19, along with increasing artery wall cellular efficiency.

The other form of CoQ10, ubiquinol, is manufactured through a yeast fermentation process proprietary to Japan-based Kaneka Corporation, another leading CoQ10 manufacturer.

Speaking of statins, a novel HMG-CoA inhibitor extract from Monascus purpureus grown on rice, also known as red yeast rice, has demonstrated lipid improvement20. Although red yeast rice has been used in China for over a thousand years, an FDA and pharmaceutical industry dispute has erupted regarding its classification as a supplement. This issue goes back to 1998 when Pharmanex, who was marketing a red yeast rice supplement at the time, was prohibited from selling its product due to its high levels of lovastatin—the chief ingredient in the cholesterol-lowering drug Mevacor. According to the Natural Products Association, Washington, D.C., FDA took the position that because the Pharmanex product, Cholestin, contained elevated levels of the active ingredient lovastatin found in prescription drugs, it was an unapproved new drug. Further, Pharmanex advertised the products emphasizing their lovastatin content.

The NPA says Pharmanex eventually sued the agency, contending that the red yeast rice product was a dietary supplement and should not be subject to drug re­gulation. Despite an initial ruling in 1998 favoring Pharmanex, on March 30, 2001, a decision by the Court of Appeals affirmed FDA’s position and held that red yeast rice products containing significant amounts of the ingredient lovastatin are drugs subject to regulation by FDA. Pharmanex decided not to pursue the appeal.

Since the March 2001 decision, the NPA claims FDA has been reviewing red yeast rice dietary supplement products available in stores and on the Internet very carefully. As a result, numerous warning letters to companies identifying problematic levels of lovastatin and structure/function claims have been issued.

In response to FDA’s enforcement against traditional red yeast rice products and at the direct request of FDA’s chief counsel, NPA filed a position paper setting forth support for the continued sale of traditional red yeast rice, and distinguishing these products from the proprietary forms that are the subject of the Pharmanex case. FDA has not issued a final reply to that position paper, but has, in the meantime, ceased issuing warning letters to this industry.

Magnesium has been linked to reductions of angina and coronary artery events by dilating arteries, improving oxygen delivery, inhibiting platelet aggregation and inhibiting arrhyth­mias21. Meanwhile, micro- and macro-minerals, such as calcium, potassium, boron and zinc, have been linked to greater artery wall flexibility, improved heart muscle efficiency, and improved nerve function by stimulating receptors and ion channels, and activating en­zymes. Other nutrients that have been linked to cardiovascular health include vitamin C and E; the amino acid L-carnitine; and pantethine—the bioactive form of vitamin B522. Niacin, or vitamin B3, has been shown to lower LDL and VLDL, and even raise HDL, though this effect seems to be limited to full-flush and not extended-release versions23.

Research has linked increased fiber to cholesterol modulation and vascular flexibility. Oats and oat bran, for example, contain beta-1,4-glucan and saponins. Beta-glucan traps dietary cholesterol within the intestine, while saponins bind to cholesterol and bile acids.

A recent nutraceutical launch with heart-healthy clout is salba, or Salvia hispanica L. A white grain once used for food and medicinal purposes by the Aztecs, salba appears to be a significant source of omega 3 fatty acids, with 2740 mg per 12-gram serving, calcium at 92 mg per serving, magnesium at 46 mg per serving, and a significant ORAC value. Mitch Propster, CEO of New York City-based Core Naturals, a distributor for salba in the U.S., said, “Average salba absorption is 76% as opposed to about 46-50% absorption from flax seeds. And salba’s 8:1 insoluble-to-soluble fiber content quadruples that of flax seeds.”

In a study carried out at St. Michael’s hospital in Toronto, 20 volunteers consumed salba for 12 weeks. The results showed that salba consumption lowered systolic blood pressure by 6 mmHg, C-reactive protein by 40%, and significantly decreased fibrinogen levels25. According to Michael Sanchez, former Balance Bar vice president and co-founder of ZSweet, salba makes an excellent ingredient. “It has a very neutral flavor and neutral white color. The whole seed can be used, ground or crushed into oil. It is a heart-healthy ingredient for grain snacks, flatbread, pasta, cereal, breads, muffins and energy bars,” he said. 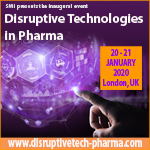 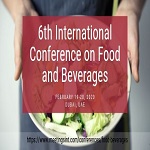 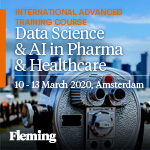 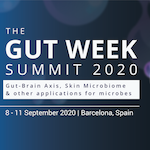 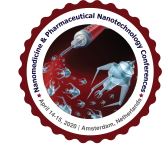 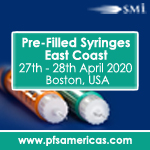